Tina Tobey was born and raised in Texas. She’s used to non-Texans expecting her to know all about oil-drilling and ranching. And of course to speak “like a Texan.” While she barely meets those expectations, Tina has come to realize that she speaks more Texas English than she thought. Also in this episode: how difficult is it to win an accent bias lawsuit? And to overcome our own accent biases? This is the fourth and final part in our series on speech, identity and bias.

Notes on contributors: Tina Tobey is Subtitle’s sound designer. Lars Hinrichs is the director of the Texas English Language Lab at the University of Texas. Erica Brozovsky is also at the University of Texas where she researches the speech of Taiwanese Texans. New York-based attorney Melinda Koster has litigated employment discrimination cases and written about the topic of accent discrimination.  Erez Levon teaches sociolinguistics at Queen Mary University of London and is  the principal investigator of the Accent Bias in Britain project.

The music in this episode is by Blue Dot Sessions, Podington Bear, Biddy Sullivan, Moss Harman, Alexandra Woodward and Alan Carlson-Green. The photo is courtesy of Tina Tobey who is pictured in her youth atop a Texas-bred horse. Read a transcript of this episode here. 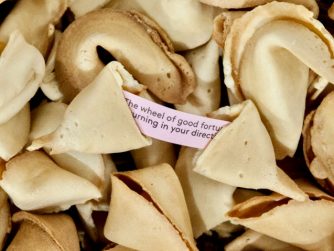 A tale of edible intrigue

Who writes the fortunes in fortune cookies? Why are so many of them not really fortunes at all? Why did some fortunes turn ominous for a... 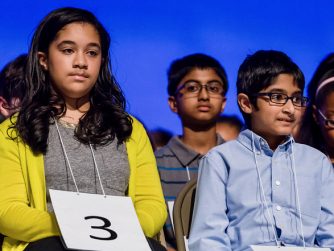 The pleasure and pain of spelling

With the Scripps National Spelling Bee back after a Covid-enforced year off, we conduct our very own spelling quiz. Also, Kavita Pillay... 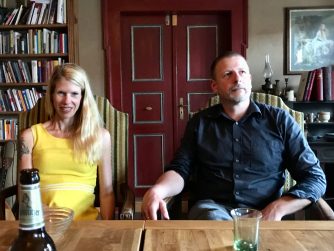 We are the people

The German word “Volk” usually translates as “people,” but it means a whole lot more than that. In 1989 as Germans... 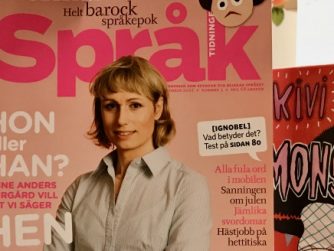 The little pronoun that could

In 2012, a children’s book in Sweden sparked a nationwide debate— not about the book’s content but a three-letter word used by the main... 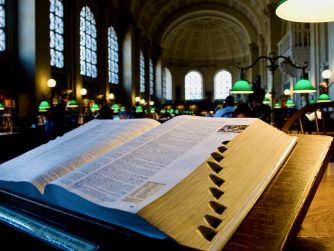 How the alphabet won our hearts

If you’re under the impression that encyclopedias and dictionaries in the West were always organized from A to Z, think again. We have... 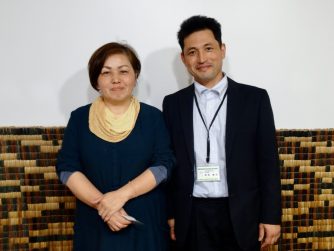 Japan is an ethnically homogenous nation where everyone speaks Japanese, right? Not exactly. Other groups including the Ainu also have...