For centuries, Russians have dismissed the Ukrainian language as “Little Russian,” its speakers as simple-minded peasants. The Kremlin has sporadically and unsuccessfully tried to suppress the language. Now Russia’s invasion of Ukraine has driven even some Russian-speaking Ukrainians to switch to Ukrainian. We trace the defiant rise of this language with the University of Washington’s Laada Bilaniuk, American-born daughter of Ukrainian parents. 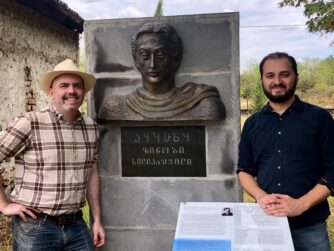 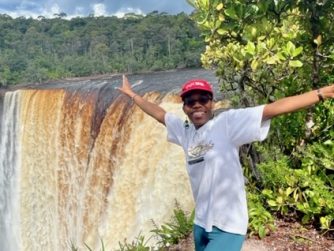 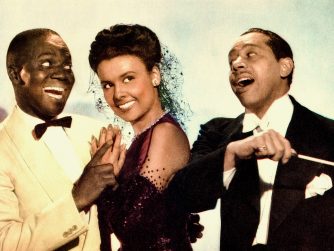 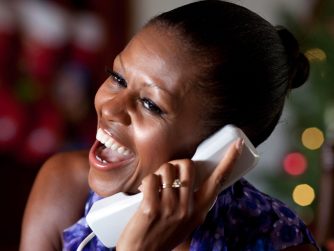 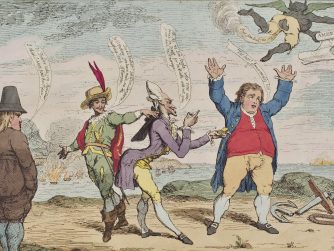