Once upon a hyphen…

Some people have origin stories. Pardis Mahdavi has a hyphenation story. Her Iranian family was the target of a hate crime in Minnesota. She was stripped of her citizenship in Iran. Eventually she embraced the hyphen between the words ‘Iranian’ and ‘American’ as her identity: two cultures within one person.

But what exactly is the function of a hyphen? Does it unite two ideas, or divide them? Together with Pardis Mahdavi, we trace the many disputes surrounding this seemingly humble horizontal line, from Romans and Celts, then via Hollywood to politicians and lexicographers. 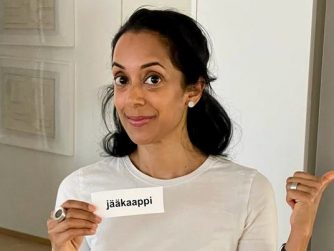 The rare joys of learning Finnish

Kavita Pillay recently moved to Helsinki with her Finnish husband and half-Finnish daughter. While husband and daughter effortlessly... 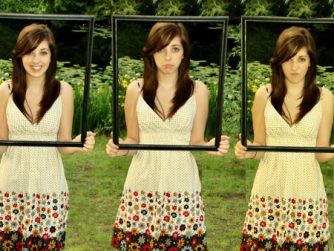 Presenting More Than a Feeling

We can’t always find words to describe our emotions—not in English, at least. In this episode, Saleem Reshamwala asks friends who... 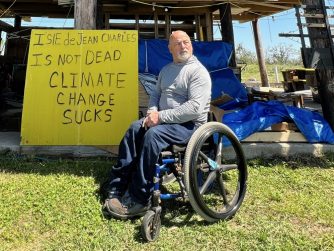 Will climate change wipe out French in Louisiana?

For hundreds of years, people living in Louisiana’s bayou country have spoken French. But rising sea levels are submerging entire... 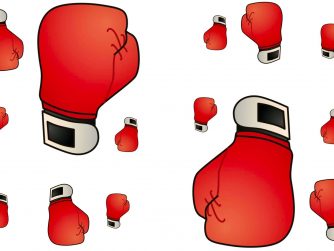 When did comedians start saying ‘punching up’ and ‘punching down’?

They’re not in American dictionaries yet, but the terms, ‘punching up’ and ‘punching down’ are on the lips of... 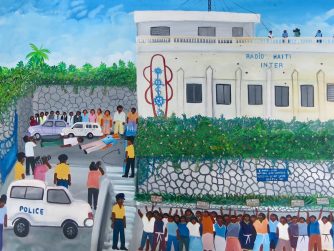 The language of the outside people

In this episode, we tell the inspiring, heartbreaking story of Radio Haiti. For several decades, the station broadcast not just in French... 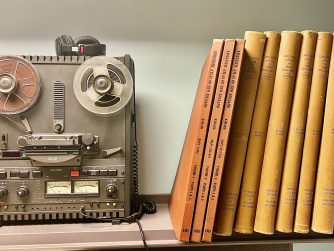 The speechways of the folk

Does your grandmother call a chest of drawers a dresser? Or a bureau? Or perhaps a chiffonier? Over the years and across regions, Americans...

Episode 36
Once upon a hyphen…